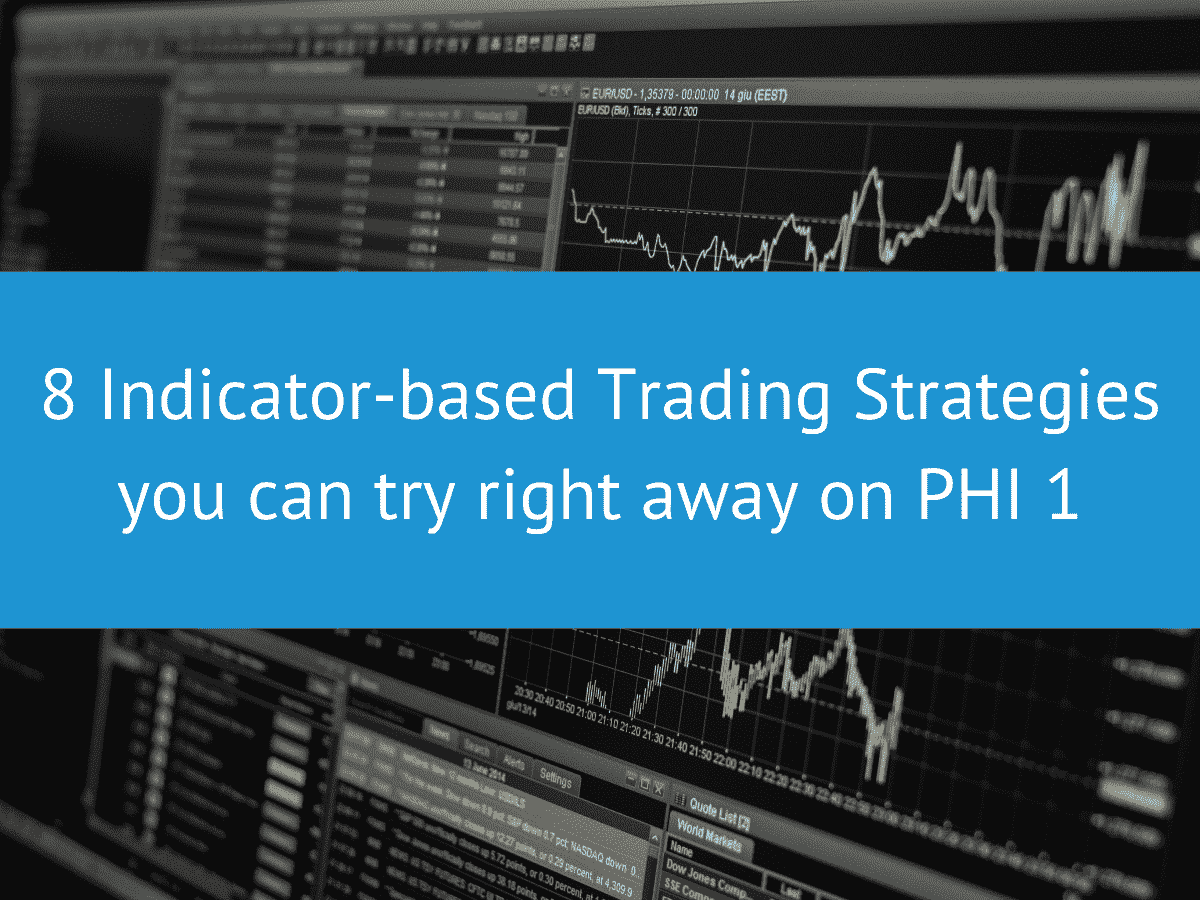 Traders usually combine a variety of technical indicators to come up with trading ideas and strategies to execute a trade profitably. That said, some tried and tested trading strategies can always be deployed to make some quick trades.

All you need to do is insert the parameters into an automated trading system like PHI 1.

You can even paper test these strategies before you actually start placing trades with real money.

Let us look at some popular trading strategies you can use now on PHI 1:

1. Price Crossover – Whenever the price of security crosses the moving average line, traders take it as a signal of a change in trend.

After the formation of the golden cross, the price of stock has increased gradually. Therefore, we can say that it is a good time for the trader to buy the stock.

After the formation of the death cross, the price of the stock declines sharply. Therefore, we can say that most of the time, the death cross shows that there is the potential of a massive sell-off.

The strength and direction of a trend is measured by the average directional index or ADX. It consists of 3 lines on the indicator – ADX, +DI and –DI.

It is considered that when the +DI line crosses the –DI line while the ADX is above 25, traders see it as a signal that an uptrend is about to start, and they could consider entering a long position.

On the other hand, if the –DI line crosses the +DI line while the ADX is above 25, traders can take it as a signal that a downtrend is imminent, and there is an opportunity to enter a short position.

As is well-known, on-balance volume indicators are used to depict the positive or negative flow of volume in the traded security over a fixed period.

We get the on-balance volume of the day by adding or subtracting the day’s volume from the indicator if the price goes higher or lower, respectively.

A/D line considers the closing price of the security as well as the trading range for the trading period.

Also, if the A/D line and the price of the security moves in different directions, it signals a reversal of trend.

The relative strength index (RSI) moves between 0 and 100, as per price gain or price loss of the security. The traders could thus understand the momentum and strength of the trend using RSI.

Also, some traders consider RSI above 70 as an indicator of the security being overbought and thus expect a negative trend. This indicates an exit point.

An RSI below 30 is understood as the security being oversold and thus signaling an upward trend and an entry point for a long position.

When RSI is moving in the opposite direction of the price, it signals a weakening of the price trend which could reverse, eventually.

This indicator is used to determine if the price of the security is reaching new highs or lows over the time for which it is calculated.

There are 2 lines in this indicator – Aroon up line and Aroon down line.

When the Aroon up line crosses above the Aroon down line and the up line reaches near the 100 level and the down line remains near 0 levels, traders infer a positive uptrend and vice versa.

The moving average convergence divergence (MACD) is used by traders to ascertain the trend direction and the trend momentum.

Also, if the MACD line crosses above the signal line, traders depict a price uptrend, and vice versa.

Both these methods are used together by traders.

Thus, if the MACD is below zero and MACD crosses below the signal line, one may enter a short trade and vice versa.

A stochastic oscillator is used to measure the current price of a security relative to a price range over other periods. It is plotted between 0 and 100.

Also, when the stochastic oscillator is above 80, the security is overbought and if it is below 20, then it is considered being oversold.

You can easily try these strategies on PHI 1.

PHI 1’s Form-Based Strategy Creator is super easy to use. All you need to do is choose the indicator, add criteria and values, and hit Run and Save. Your trade is executed when the requisite criteria are met.

PHI 1’s automated trading aims to make life easy so you can trade better. Explore its unique features on app.phi1.io.

Try these strategies on PHI 1 for free.

Disclaimer: The purpose of sharing these strategies is purely educational. Please do not consider these for investment purposes.